A leading resource on Media and First Amendment Law issues, Bob Nelon has been named the 2021 and 2013 Best Lawyers Oklahoma City Litigation - First Amendment "Lawyer of the Year,"  a Best Lawyer in America in First Amendment Law and Litigation-First Amendment and has been recognized as an Oklahoma Super Lawyer in First Amendment, as well as Media and Advertising Law. He is listed in Who’s Who in America and America’s Registry of Outstanding Professionals; has an AV rating through Martindale-Hubbell; and has been ranked in Band 2 in Litigation: General Commercial Law by Chambers USA. He is the recipient of the 2009 Bobby G. Knapp Bar Leadership Award presented by the Oklahoma County Bar Association for "sustained and effective leadership in the OCBA, distinguished by stewardship and professionalism reflecting the highest values of our legal community." Further, in 2018 he was named a Lifetime Achiever by Marquis Who's Who, the world's premier publisher of biographical profiles.

He is the recipient of the 2006 Marian Opala First Amendment Award, presented by Freedom of Information Oklahoma; the Oklahoma County Bar Association 1978 Award of Merit, 1999 Meritorious Service Award, and 2006 Professional Service Award; and The Journal Record 2006 Leadership in Law Award. 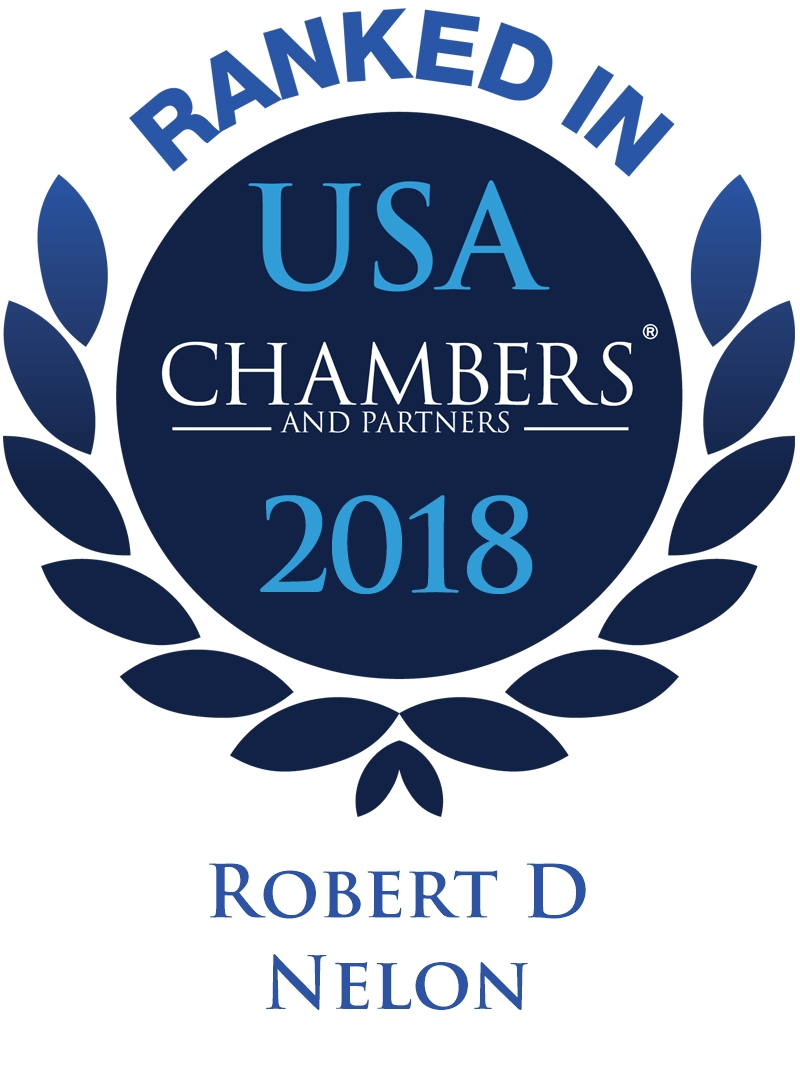