The United States Department of Transportation's (DOT) Pipeline and Hazardous Materials Safety Administration (PHMSA) announced on March 17, 2016 what is arguably the greatest increase in gas pipeline regulation since 1970 in their Notice of Proposed Rulemaking (NPRM). The 549 page NPRM was published in the Federal Register on April 8, 2016. The comment period will run sixty (60) days from the publication, i.e., until June 7, 2016. 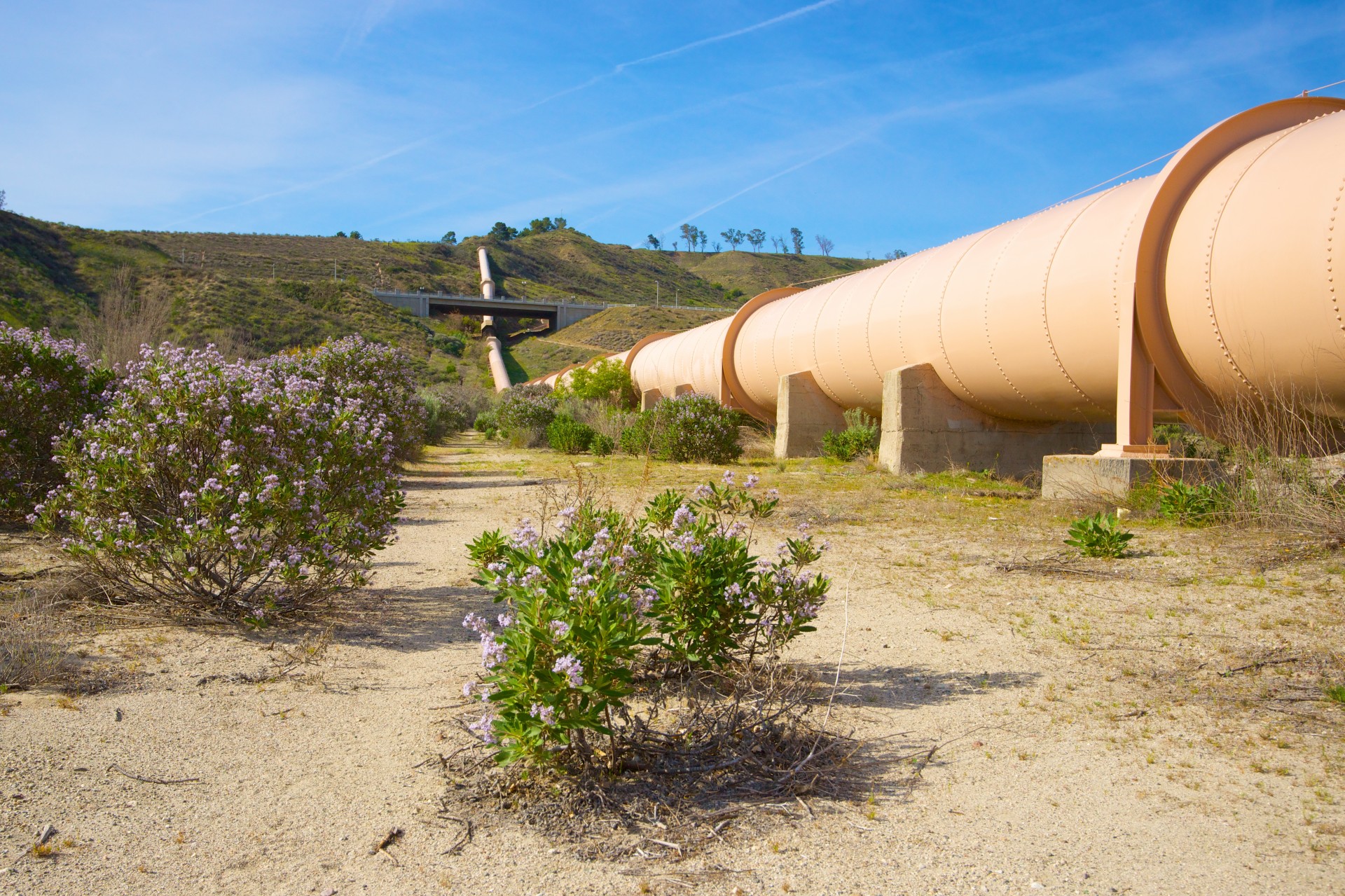 Among the numerous changes proposed to the Pipeline Safety Regulations (49 CFR Parts 191 and 192), some of the notable items include a repeal of certain reporting exemptions for gas gathering lines, ending the waiver from certain Integrity Management (IM) regulations for pipelines built before 1970, and enhanced IM repair criteria, pipeline IM data collection, validation, and integration, and enhanced inspections following extreme weather events--which the agency says include "a hurricane or flood, an earthquake, a natural disaster or other similar event." If the regulations were enacted in their current form, many onshore gas gathering systems not previously subject to PHMSA gas pipeline regulation would be captured under the new rules, and pipeline operators with pipelines older than 1970 would either need records documenting the pipeline construction, or would require performance of expensive and difficult testing to manage the IM of their systems. READ MORE HERE